Remember the 2016 Census? Yeah, that money pit debacle. Well, there were some impressive stats which came from it, particularly about where we are moving to, living, and working. One which has triggered a few news articles is that 220,000 Australians have made the move to the sunshine state since 2011. Queensland has seen a considerable amount of growth, with Brisbane, in particular, enjoying an influx of new residents and the state has seen a 10% growth of people moving to Queensland, with over half living in the city. 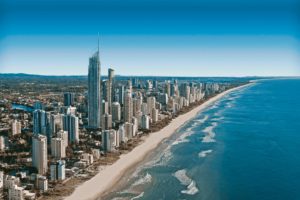 Where are people moving from?

According to the Census, most Australians are making the switch from the NT and NSW looking to either enjoy a booming community with more work opportunities or to escape the staggering house prices and stress of living in Sydney. While overseas immigrants are still flocking to NSW and Victoria, Aussies are choosing to make the interstate move to Queensland.

Immigrants and Australians making the switch are reinvigorating regional towns and bringing growth, infrastructure, diversity, and skills to the second largest state.

Why are people moving to Queensland?

The sunshine state has a few draw cards. There’s the weather of course, which is great for retirees and young families alike, along with a more laid back, relaxed and casual vibe. There are stunning beaches, coastal lines, and plenty of space if you head to a more regional town. Queensland is all about nature. It’s home to five of the world natural heritage areas, including The Great Barrier Reef which listed, quite rightly, as a wonder of the world. The property prices are also a huge incentive. You won’t get a 2-bed executive apartment in Sydney’s CBD for less than $1.5m, yet the same apartment in the heart of the Brisbane CBD will cost you half that. Property is also plentiful, with lots of choice and lots of space, in an affordable price range.

The Queensland government want people! There are favourable business incentives and plentiful property, not to mention the state’s location, which makes it an ideal agriculture trading spot. There’s also the controversial Adani mine deal which has promised extra jobs for Queenslanders and those looking to make the move to the sunshine state. 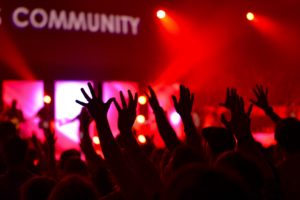 Should I make the move to Queensland?

Queensland, like any state, has its pros and cons. It isn’t quite as cosmopolitan, or have the same busy city hubs as Sydney or Melbourne, but it’s growing fast. Brisbane has a fast-growing night and art scene, and larger companies are beginning to see the benefits of a move. It’s certainly a place to consider if you are looking to raise a family and get on the property ladder or to start a new business, particularly in agriculture, mining, or trade.

Not ready to make the move? If you don’t want to make the move permanently just yet, you can fly there pretty cheaply and enjoy a sun-filled Aussie holiday on the Gold Coast and explore the sunshine state for yourself! 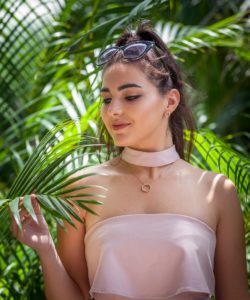