Labouring, eating carrots, drawing, no plan for the future

Everybody has a moving story 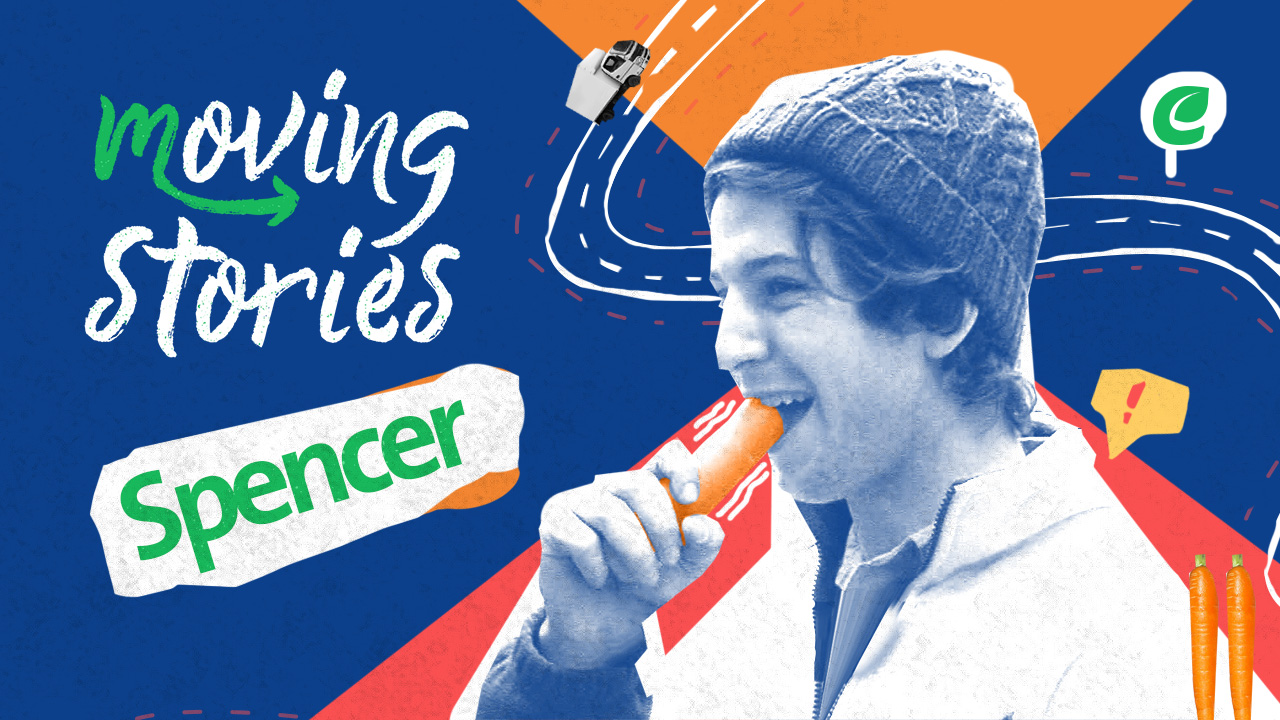 Labouring, eating carrots, drawing, no plan for the future 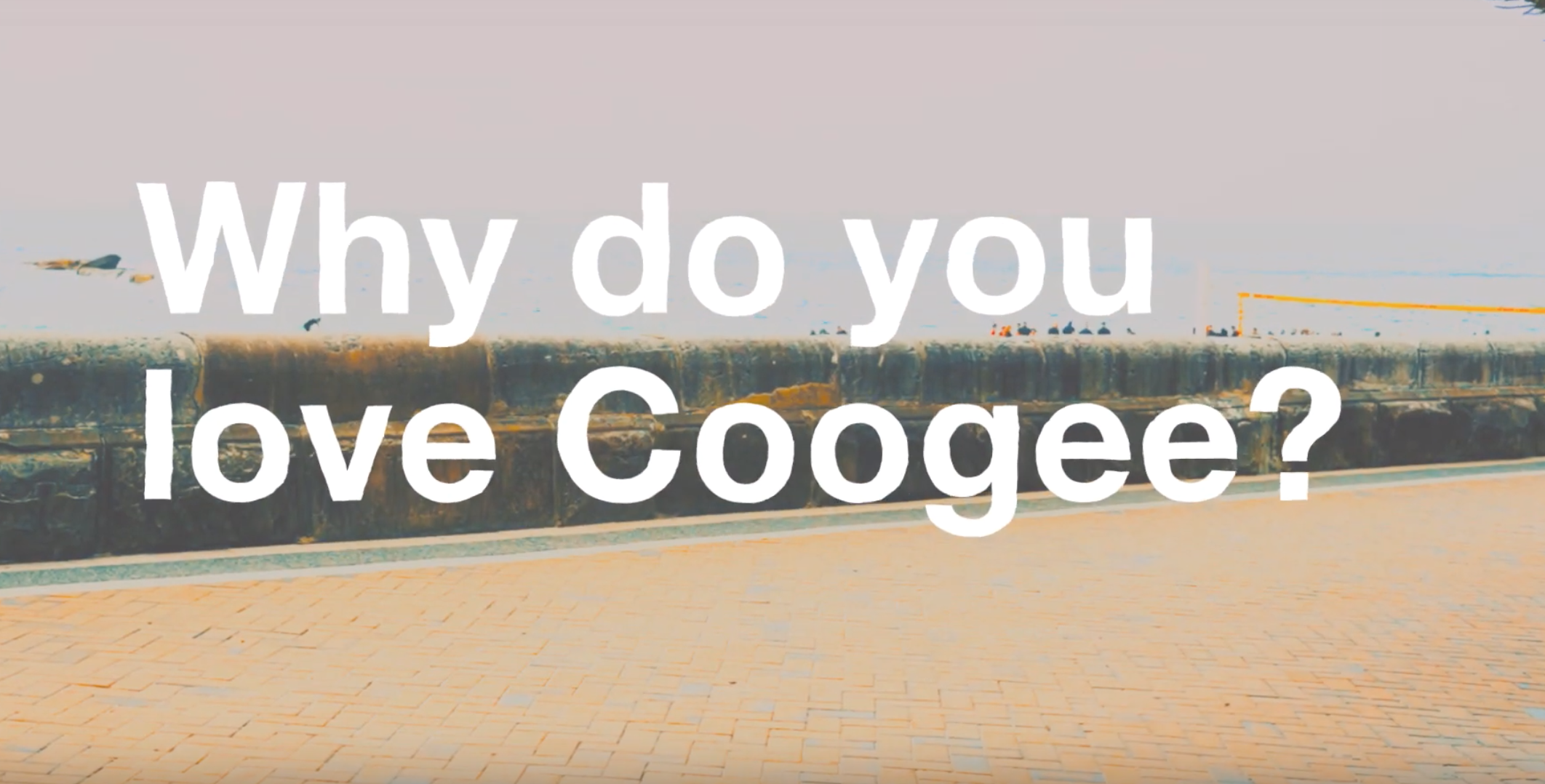 We hit the streets of Coogee and asked the locals why they love it! 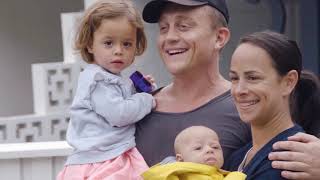 Moving story, from Bondi to Bondi 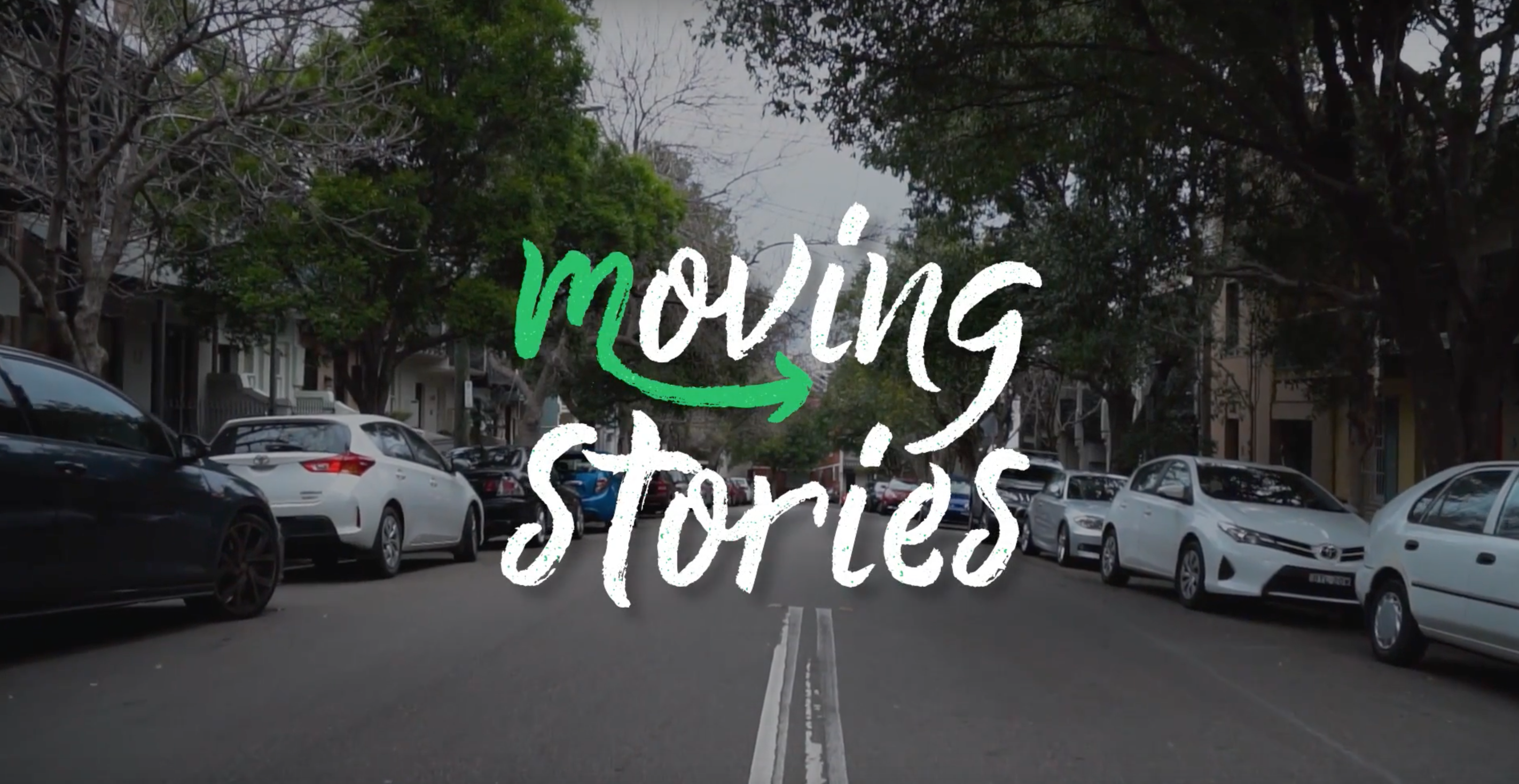 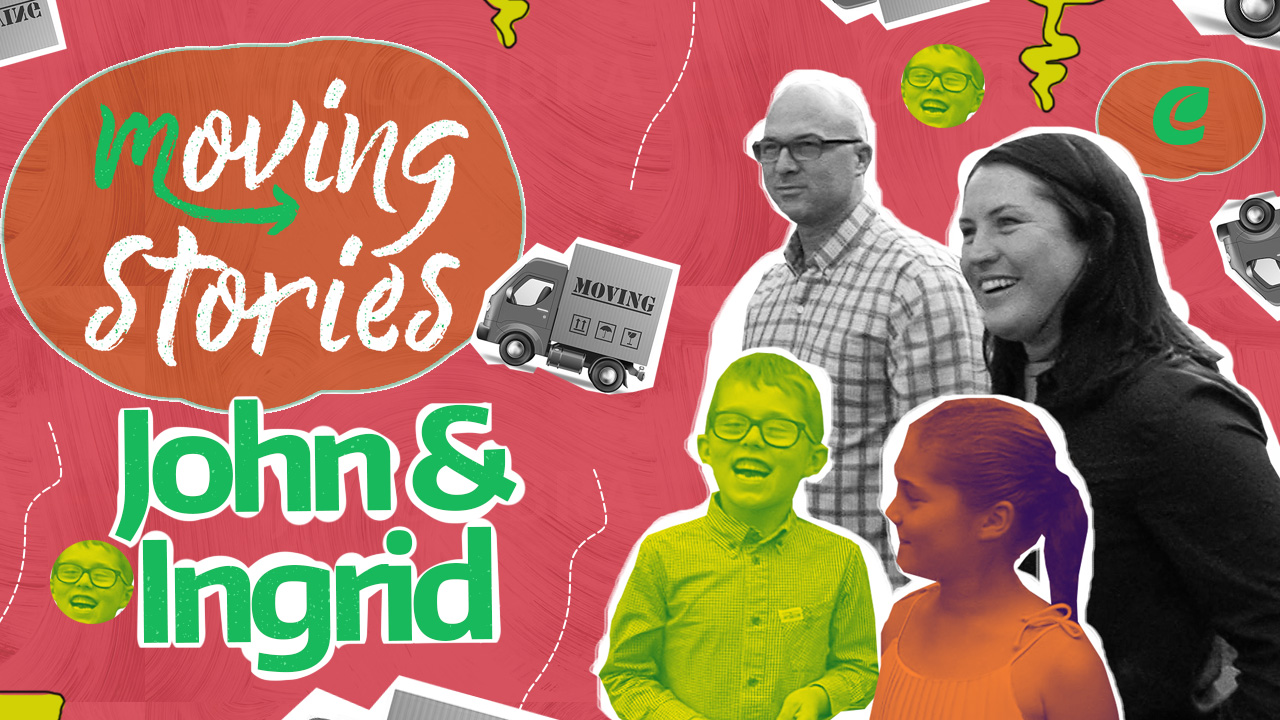 He hangs his orchids on the Hills hoist … by the hundred. 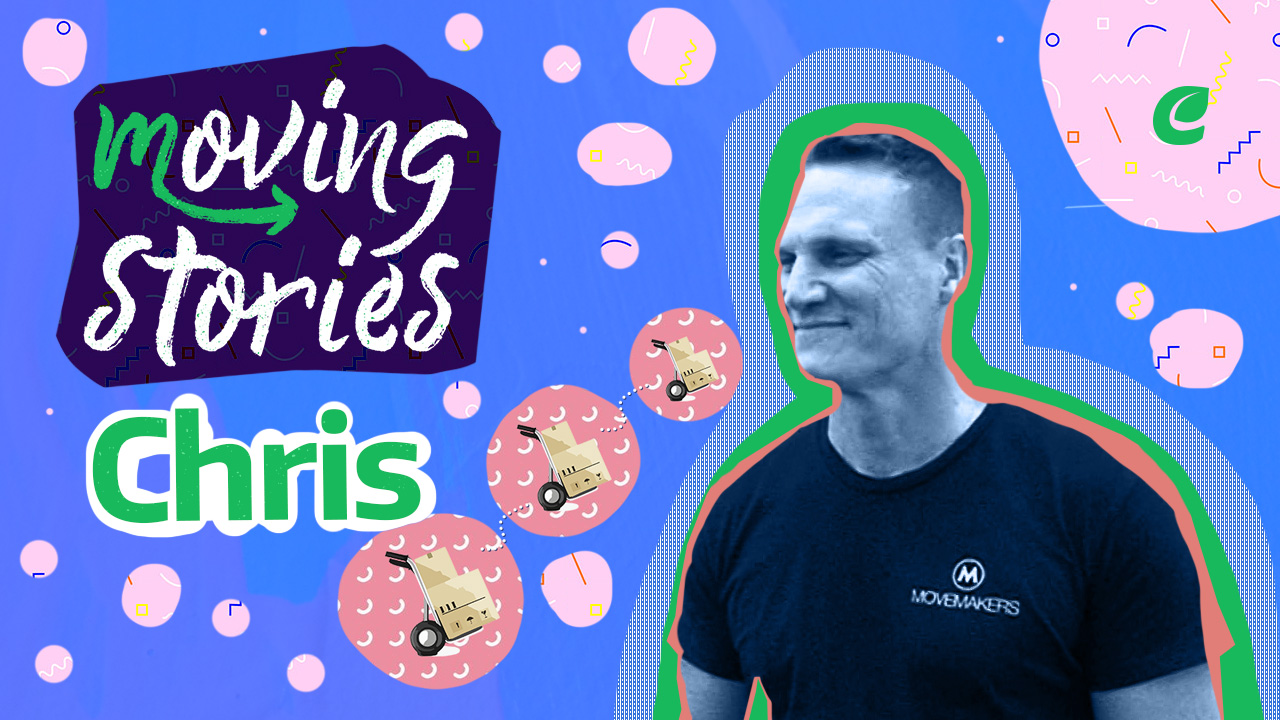 He moved her furniture, she moved his life 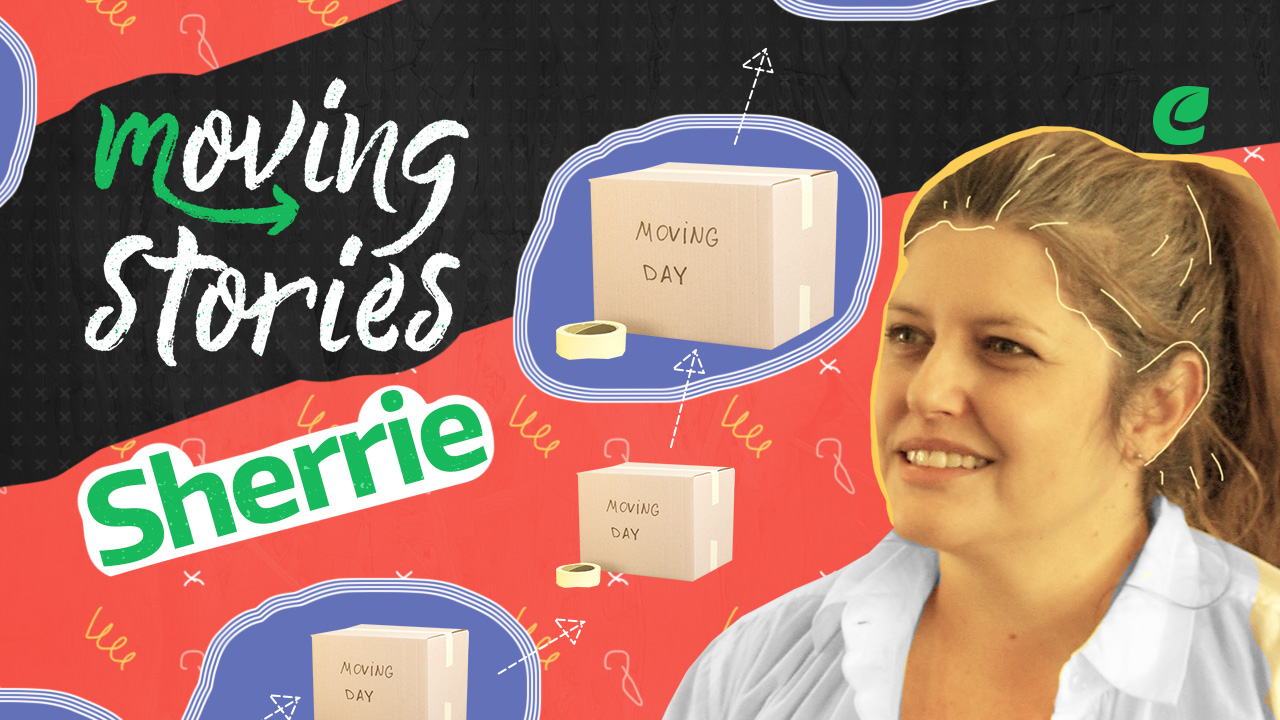 Why her kids call their father Mum 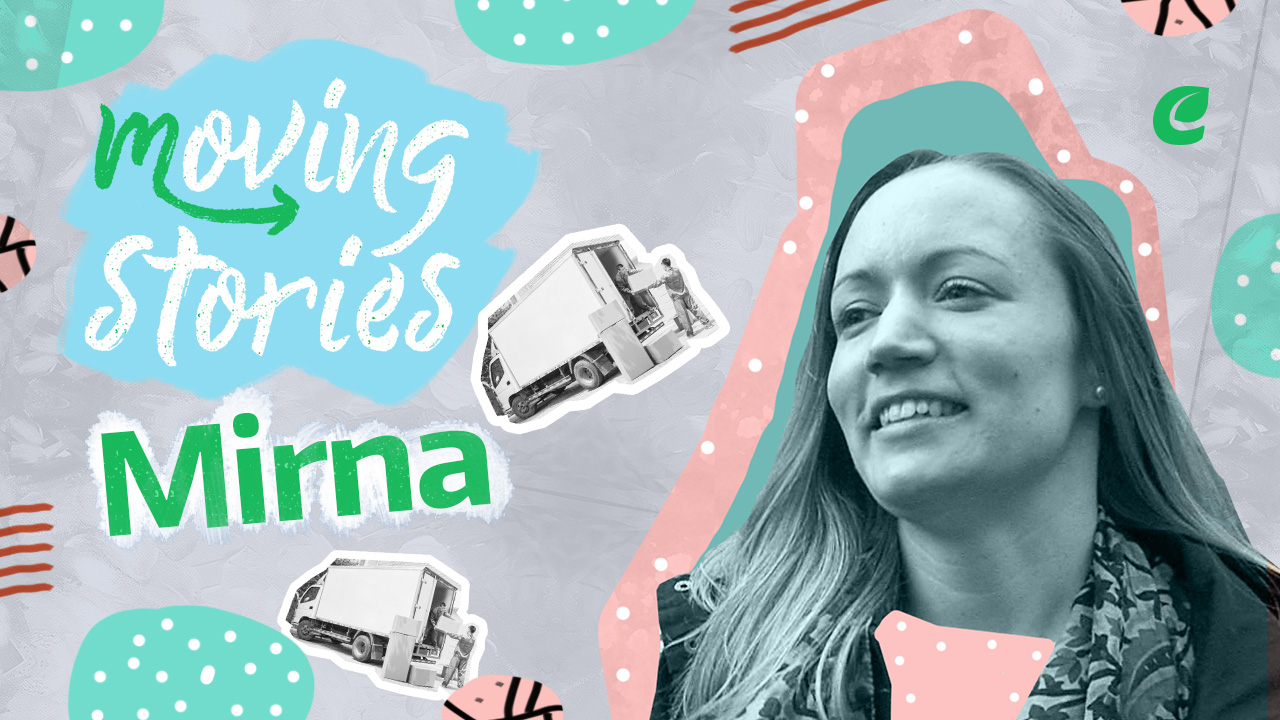 Eased from friendship into romance. 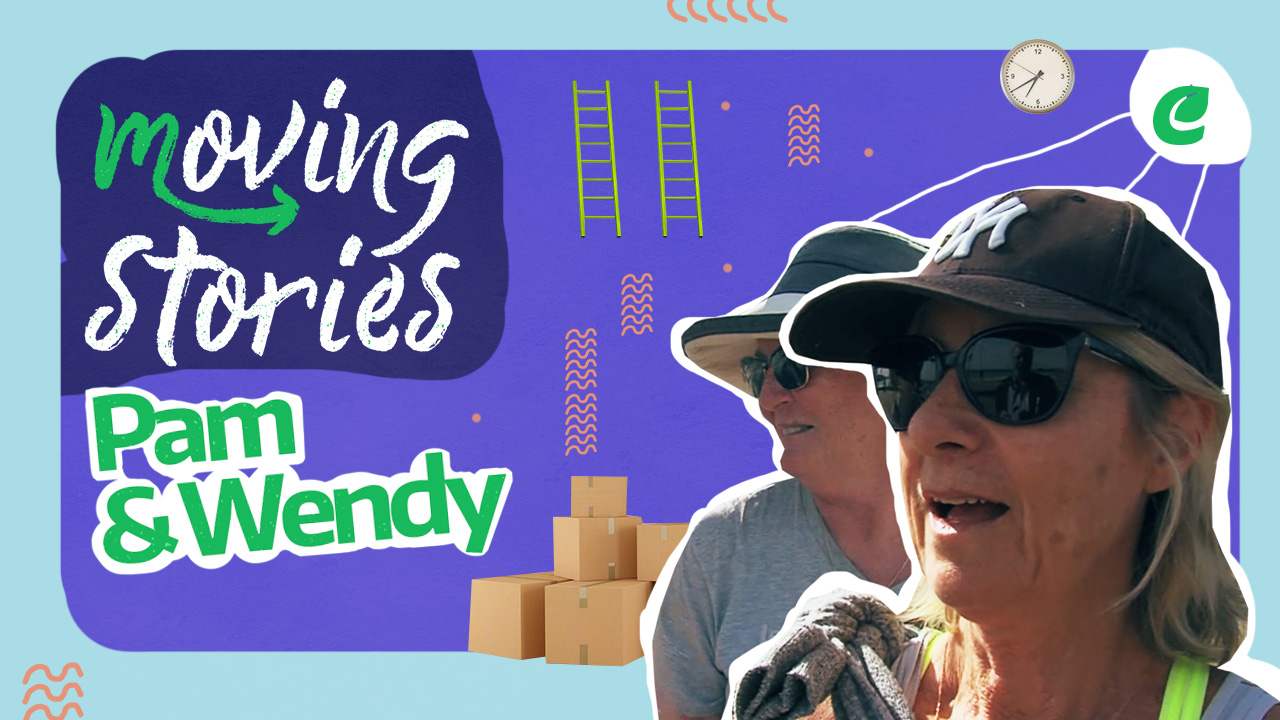 Her father evicted her husband-to-be. 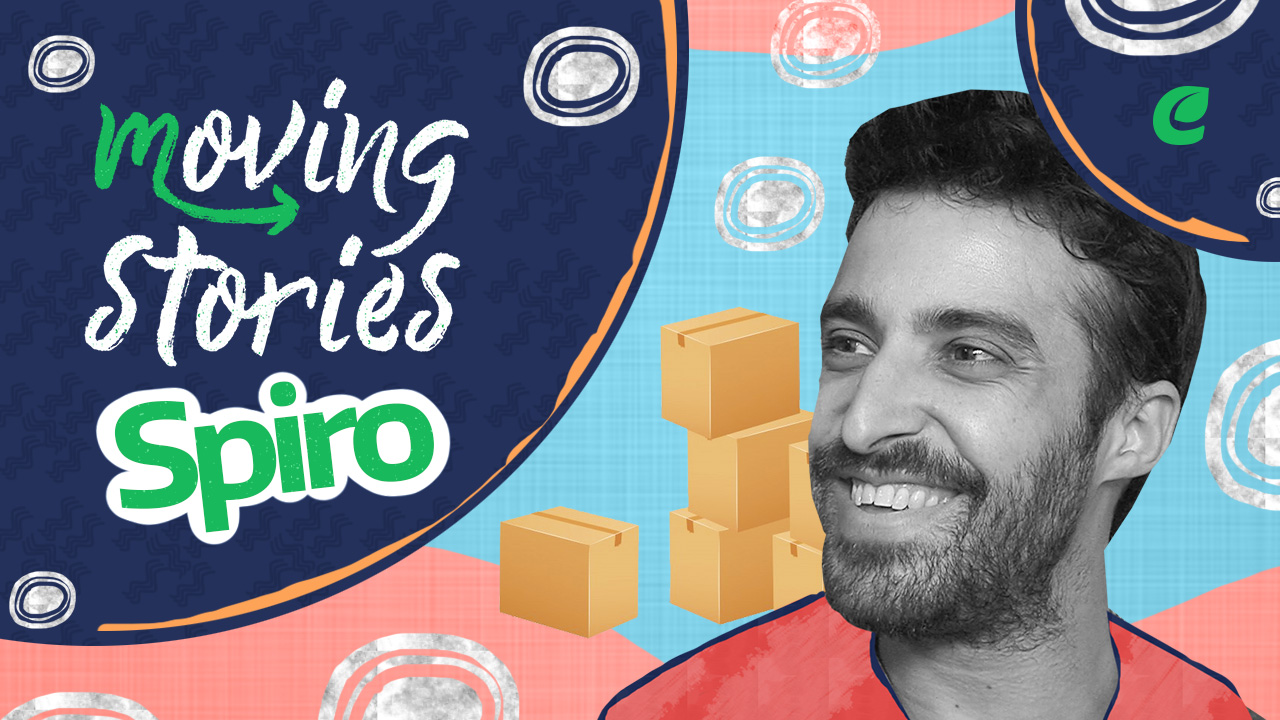 Taken over family business, now dad isn’t around to argue and clash. But no time to relax … that has to change. 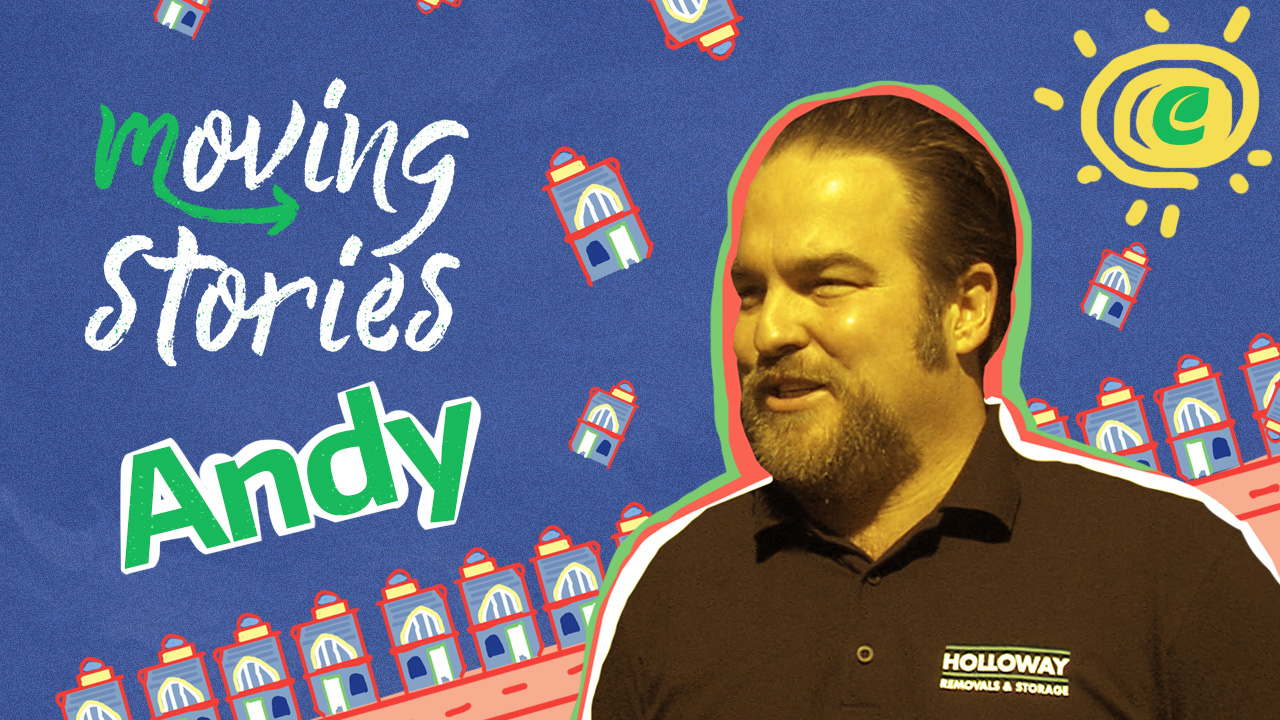 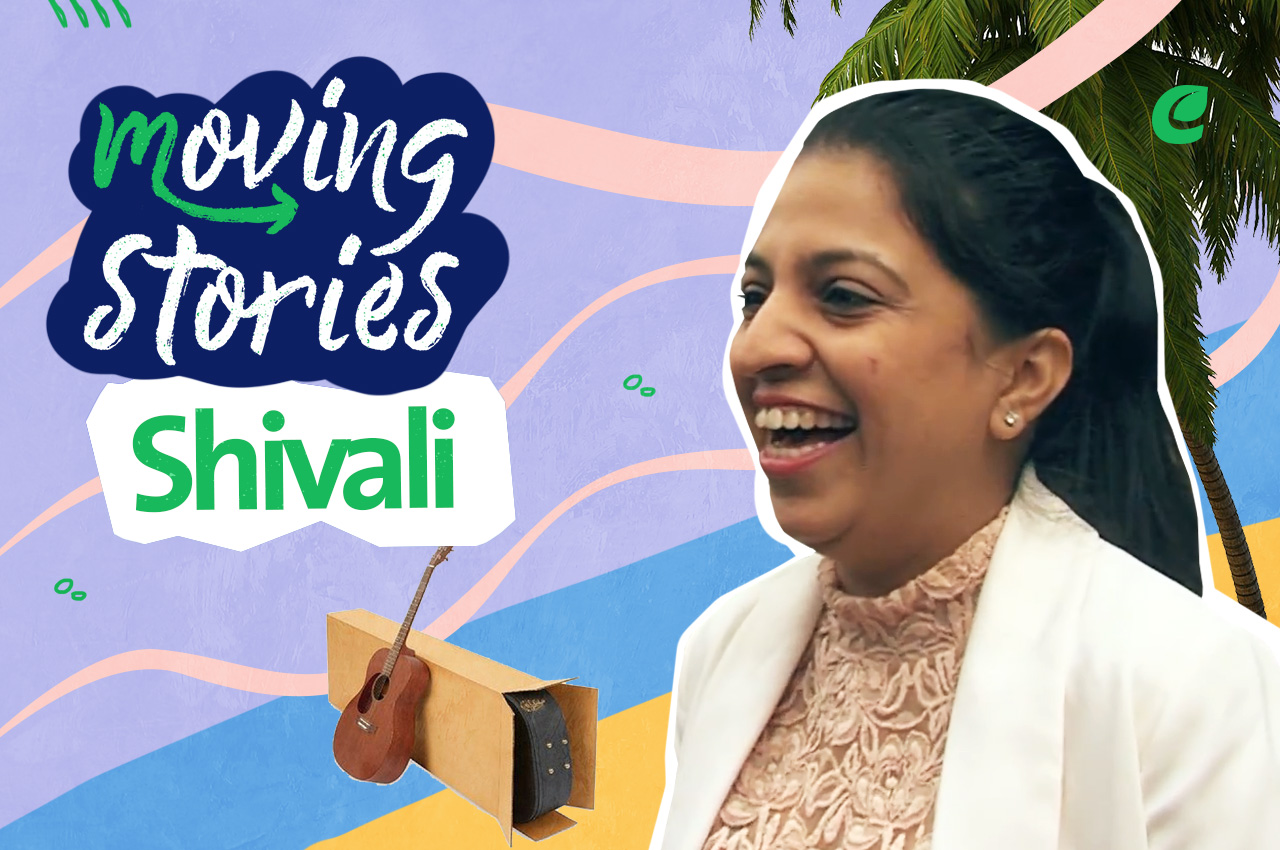 Just flew in from Delhi, ran City to Surf and wants to keep running. “I tick all the boxes” – but still single. 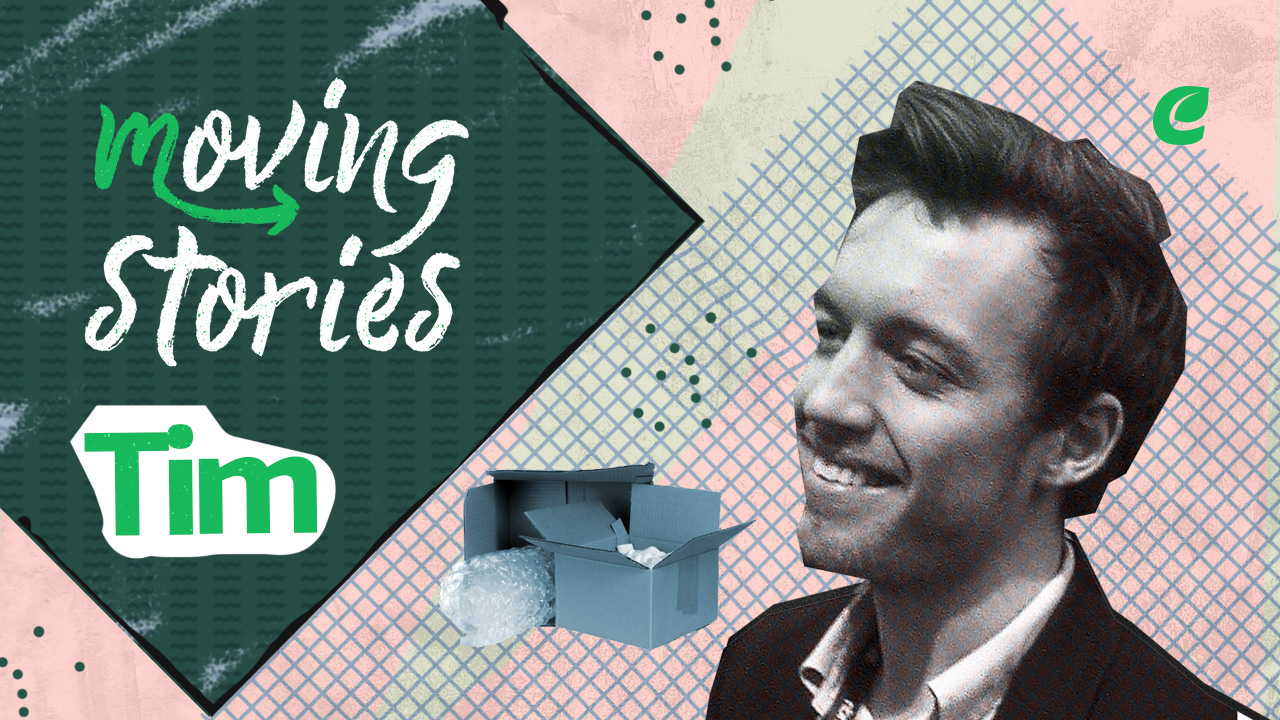 Cheap flight to China, moving home as catharsis, timed with other life changes

No agenda
Non judgemental
Not a freak show

Moving Stories is a collection of random, impromptu interviews by Andrew L. Urban, with people about their lives, recorded in the streets and malls of Australia. Raw and often surprising, the interviews provide a glimpse into the lives of people who are neither celebrities no wannabe celebrities. They regard themselves as 'normal' - but nobody is really normal. 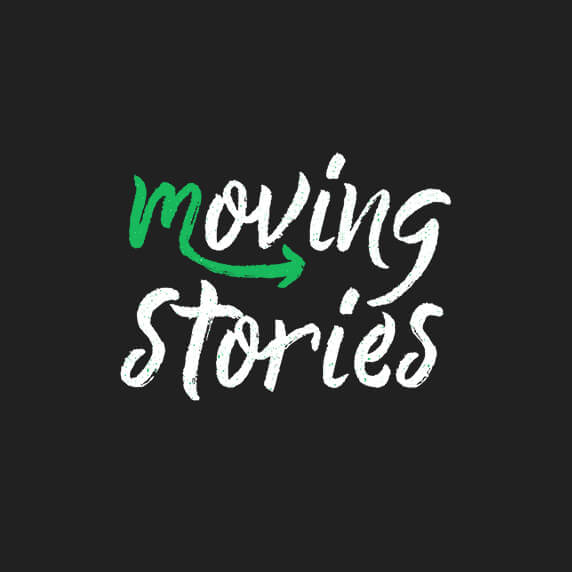 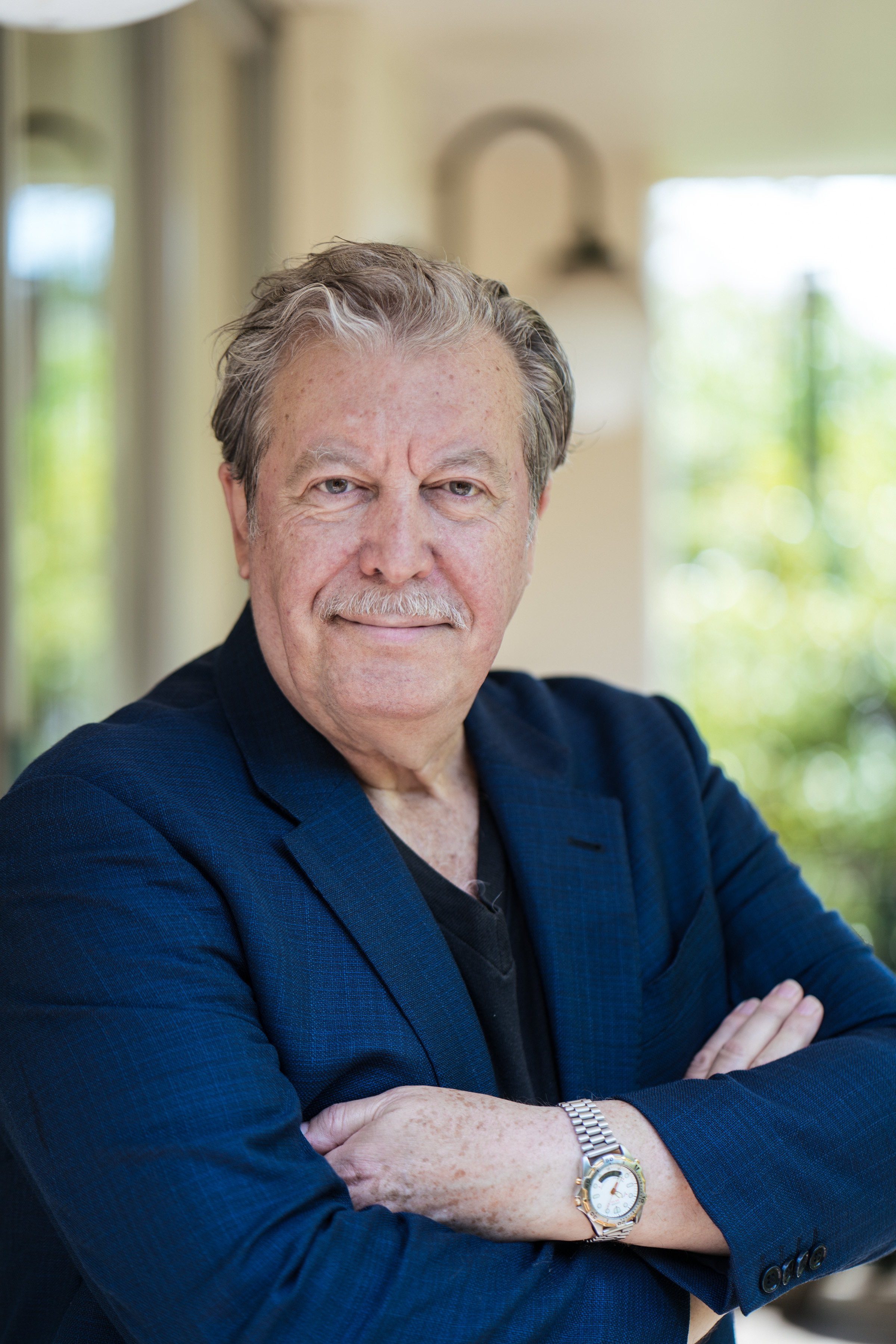 Andrew created the iconic prime time street-interview series, Front Up, which ran for nine years (in the 1990s) on SBS TV; he was Channel Host for World Movies for 6 years (2002 —2007).

As a freelance journalist, Andrew has contributed over 2,000 articles / interviews to major publications. With his wife Louise, Andrew launched one of Australia's leading online movie magazine urbancinefile.com.au in 1997.

I have a story

We'll be in touch with you shortly